Everyday life in the United States

2. The Americans and food
The Americans eat too much starch (féculents) and sugar. At the same time, they are interested in quality food.
American cooking has assimilated a lot of dishes imported by the immigrants:
– tacos (Mexican dish);
– pizza;
– Chinese food.

Hamburgers, pancakes (a thick crêpe they eat at breakfast) are American dishes however. Cookies and brownies are popular children's desserts.

In American English a "college" is an establishment of higher education (établissement d'enseignement supérieur).

b. Driving in the USA
The Americans can drive as early as the age of 16.Gasoline (petrol in British English) is much cheaper than in Europe and is sold by the gallon under the names of "Regular", "Premium" and "Unleaded".
The speed limit on a freeway (a motorway in Britain) is 55 m.p.h.
c. Television
ABC, CBS and NBC are the most famous national public channels. Then come many regional channels, cable, and music channels.
All the channels have commercial breaks that are frequent but short.
d. Sports
Sports that attract most spectators in the United States are: baseball, football, basketball and hockey.
e. American newspapers
Most of the 1750 daily newspapers in the USA are regional papers.
Only a few of them are national. The most read and known are The New York Times, The Washington Post, The Wall Street Journal.

The Americans read more magazines than the English.
The sunday papers are heavy because they have fashion, sports, culture, and arts pages also. The Sunday New York Times weighs 6.35 kg!

– Memorial Day: last Monday in May. It commemorates the dead of the wars.

– Independence Day: July 4th. It's the day when the Americans signed the Declaration of Independence.

– Columbus Day: 2nd Monday in October. It commemorates the discovery of America by Christopher Columbus on October 12th, 1492.

– Thanksgiving Day: Last Thursday in November. It's in remembrance of the Pilgrim Fathers who arrived in Plymouth, Massachusetts, on the Mayflower in 1620. They survived a harsh winter and were able to eat what hey had planted for the first time. They got together and thanked God.

A look at British history

A look at American history

Le futur avec be going to 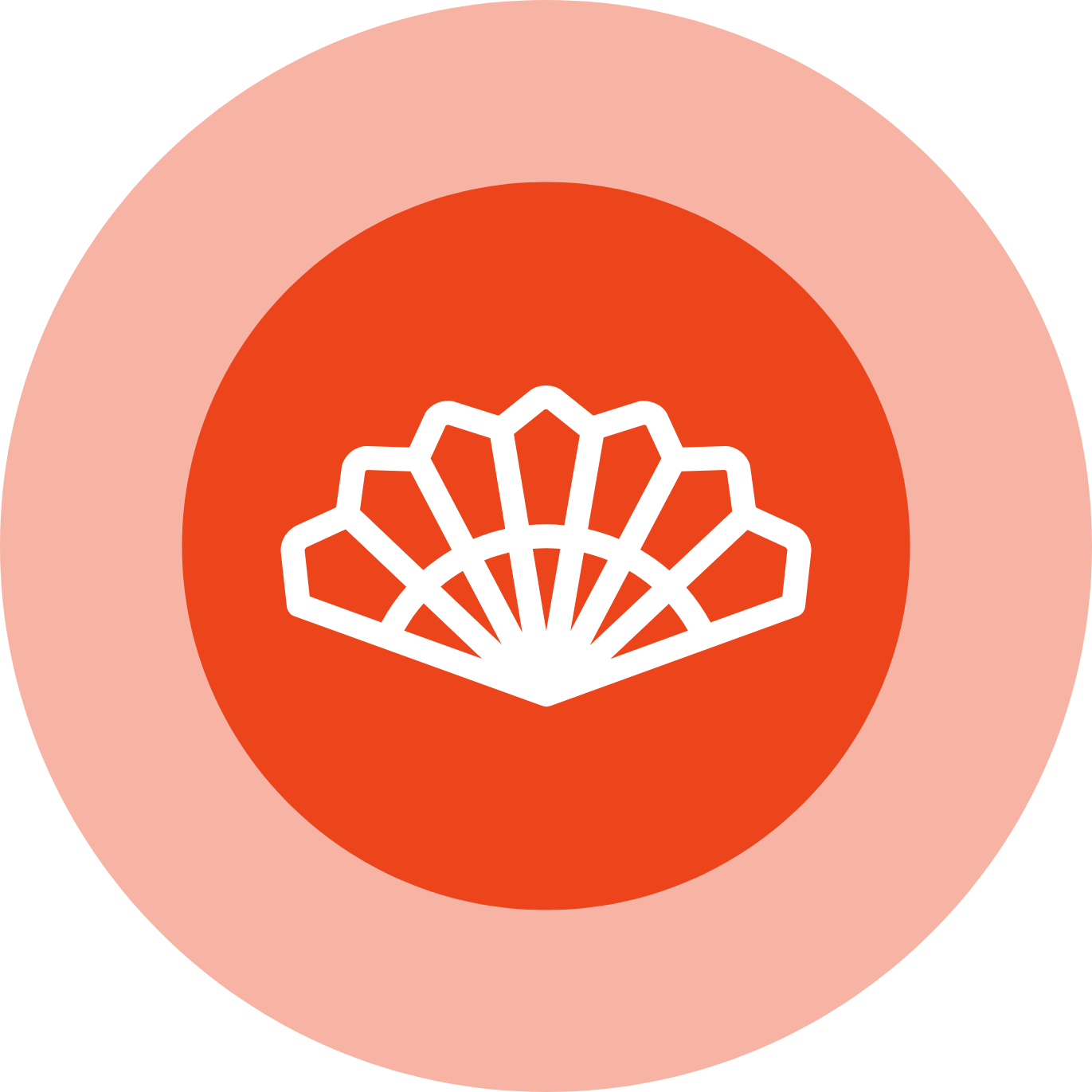